Big vs. Small: The Real Difference Among Consulting Firms 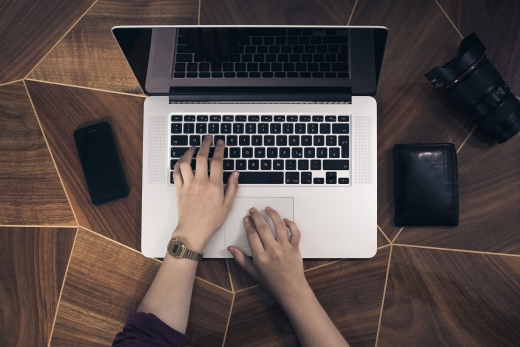 The popular belief is that 99 percent of all management consultants are freshly scrubbed 20-somethings with crisp MBAs and staggering IQs. For the 20 or so major worldwide consulting firms, such is the case. In fact, McKinsey & Company, the world’s best-known firm, likes to offer up an additional array of Ph.D.s, nuclear engineers, and world-class economists.

As measured in sheer numbers, it’s true that a sizable portion of the consulting world is populated by those stereotypes. Each year, roughly 30 percent of all graduating M.B.A.s at U.S. business schools are sucked into the 50 or so largest consulting firms. The math is simple: These 50 largest firms—which collectively have more than 200,000 consultants—average about 15 percent annual turnover. That amounts to about 30,000 new bodies a year needed to feed the big consulting machines.

In reality, you’re more likely to run into a “single shingle” than a big firm rep. Is there a difference? Beyond the size issue, solos do provide a distinct outlook. A solo consultant’s “product” is his or her expertise. There is no hiding behind the brand name of a larger firm. And unlike the perceived arrogance associated with upper-echelon consulting firms, good solos rarely confuse confidence with ego.

Let’s face it: Most consultants who flee big firms to start their own practice possess an obsessive desire to serve their clients. The pressure to sell services at larger firms turns 180 degrees when these folks strike out on their own, usually to the point where solos view their involvement as partnerships rather than engagements.

The knock against solo consultants and smaller consulting firms is they lack the sophistication of big, global operations. True, they’re not the first call you make when talking about a major systems implementation project. But don’t automatically dismiss the little guy or lady. You might be surprised at the results.